NYC based electropop duo Simulover have been busy boys since the release of their self-titeld debut album stateside.  On September 13th, Simulover announced the official release of their debut music video and 2-Part Remix EP for “Tourniquet”. As the second single from the self-titled album, ‘Tourniquet’ was originally written as a dynamic, sexually charged, edgy response to the sugar sweet, angelic vibe of ‘Unbroken’.

The video, directed by Andreas Anastasis, tells the story of how we wear sexuality as an accessory. “I’ve always felt that repression tends to be the catalyst for most people’s fetishes” says SIRPAUL. “I think we all have aspects of both exhibitionist and voyeuristic characteristics inside of us. I’m not into shame or the negative social stigma that’s attached to sexual expression… I’m just fascinated by what gets people off.”

More of an editorial spread from a high fashion magazine than a literal translation of their songs, these boys aim to please the eye and seduce the senses with their videos. Tourniquet is a carefully crafted song that unravels to reveal an integral part the band’s DNA… sex appeal.

Alex Lauterstein says: “What I love about ‘Tourniquet’ is that we get to talk about what most people consider “taboo” but we’re doing it in an artistic, conceptualized way. Andreas captured the essence of the song with this video, giving us a sanitized environment for such a dirty task!” 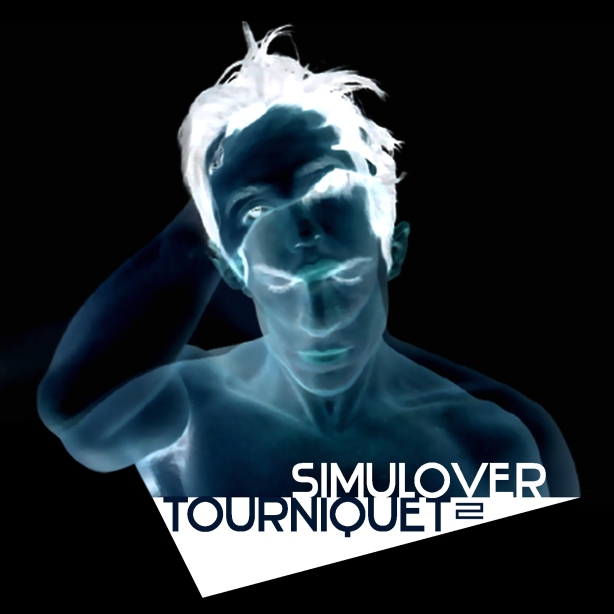